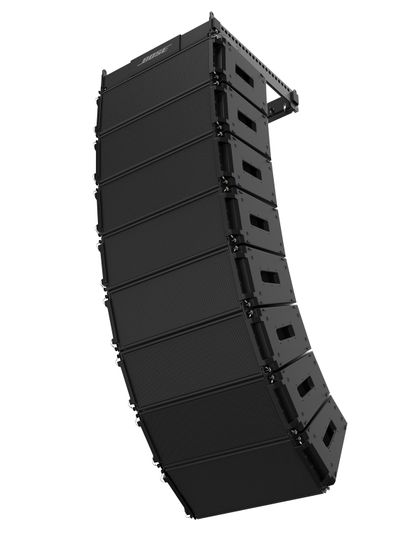 Hollywood Sound Systems is pleased to present the latest from the Bose Professional line of products — the Bose ShowMatch™ System — a cutting-edge, turn-key solution to sound design — from small clubs, theaters, houses of worship, auditoriums, arenas, or performing arts centers — it is completely scalable to any (indoor or outdoor) environment. The System combines the technology of the Bose ShowMatch™ DeltaQ™ Array Loudspeakers with Powersoft® X4 Power Amplifiers, Powersoft Armonia Pro Audio Suite™ Software, and the AFMG® EASE® Focus Acoustic Simulation Software (which allows 3D modeling of audience areas, etc). There is no question you will be amazed by the versatility and flexibility of this system, and the possibilities it offers. Contact us for more information — we'll help design the perfect sound system solution for your organization, company, or upcoming event.

WHAT IS INCLUDED IN THE SYSTEM? 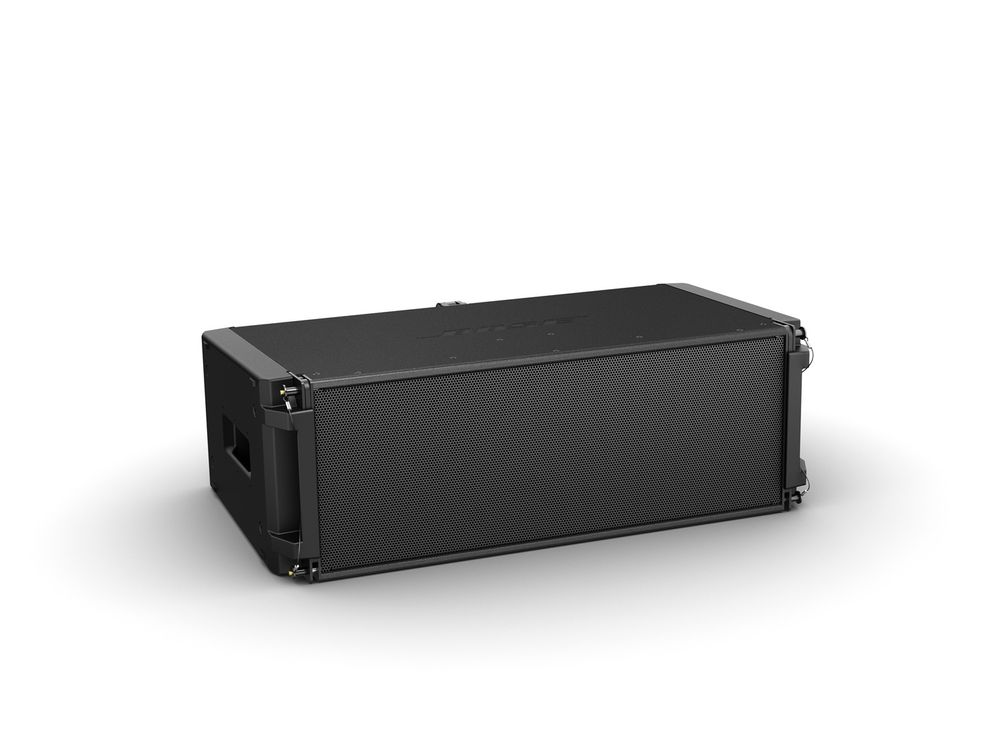 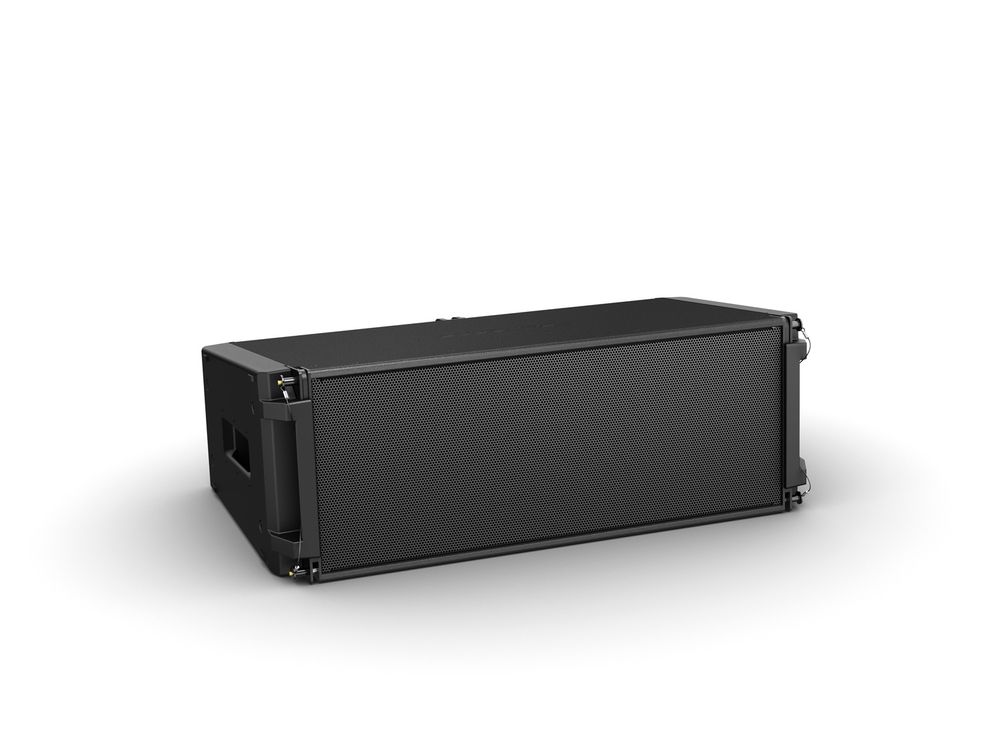 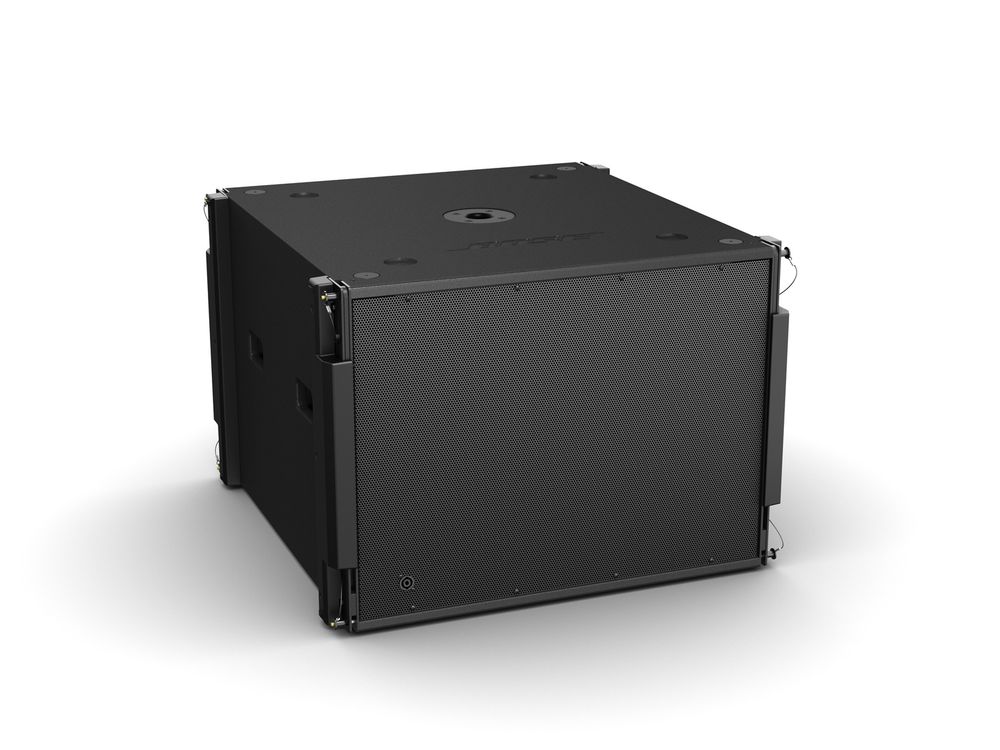 The ShowMatch™ SMS118 Subwoofers are designed primarily to integrate with DeltaQ™ array loudspeakers and extend low-frequency response down to 29 Hz. The SMS118 enclosure width and integrated rigging allows fast integration in arrays with ShowMatch™ full-range modules using optional array frames and accessories. The portable-rated Baltic birch enclosure may also be used for ground-stack applications and includes an integrated mounting-pole adapter for use with other mid/high loudspeakers.

The Powersoft® X4 Power Amplifier features 4 output channels, each rated for up to 5200 watts, with a global power supply that accepts 85 – 440V, including 3‑phase. The X4 includes integrated loudspeaker DSP with analog, AES3 and Dante™ digital audio networking. 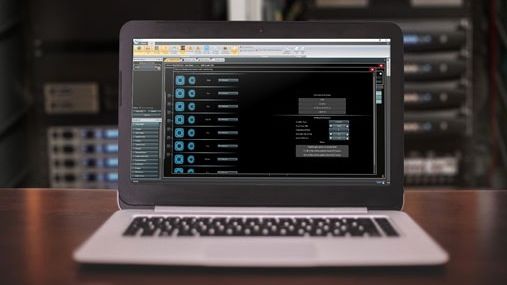 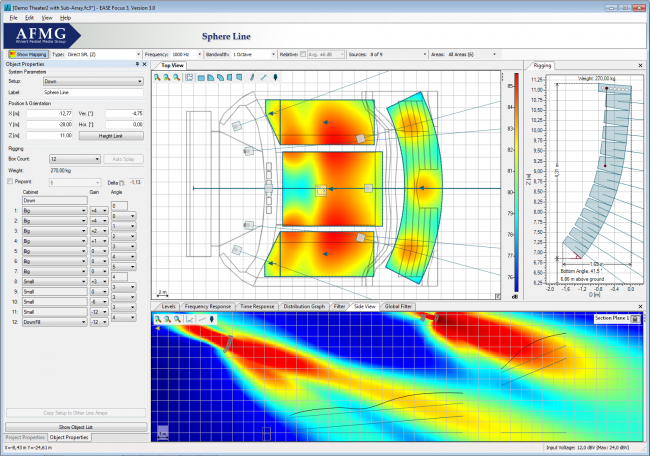